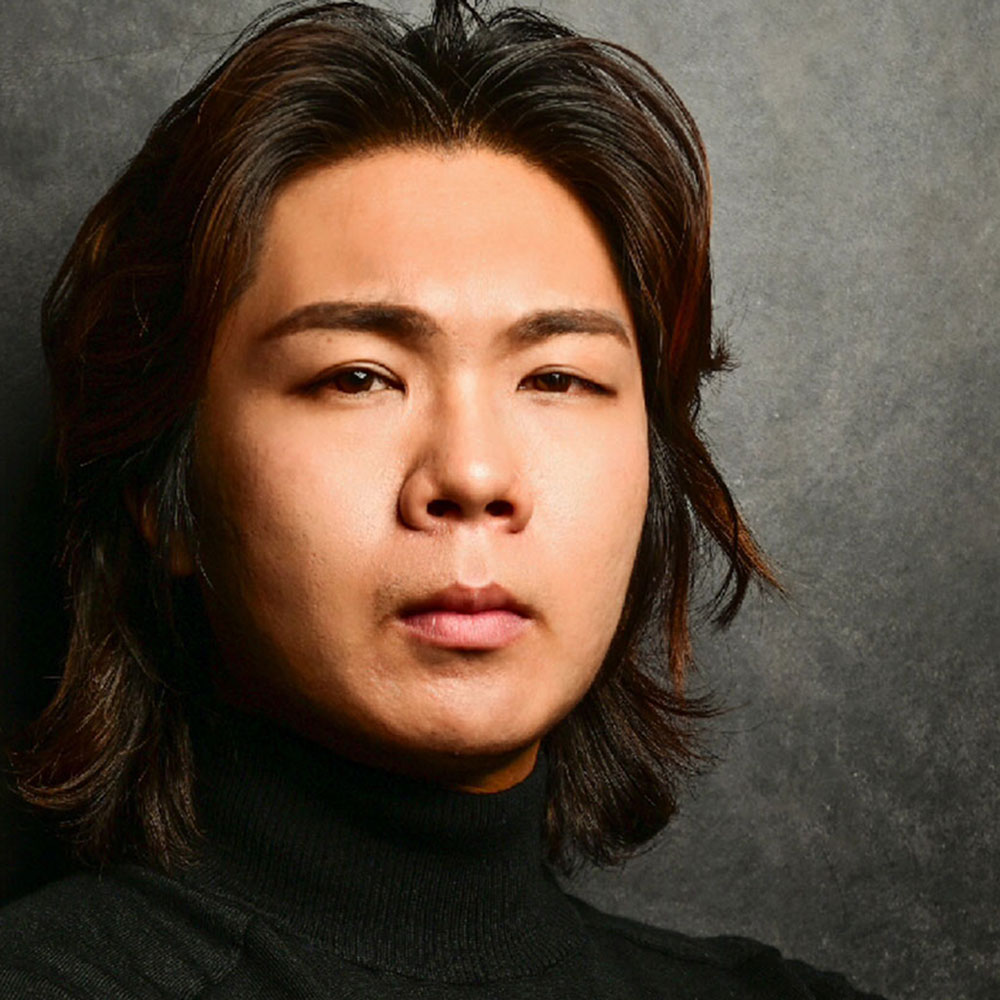 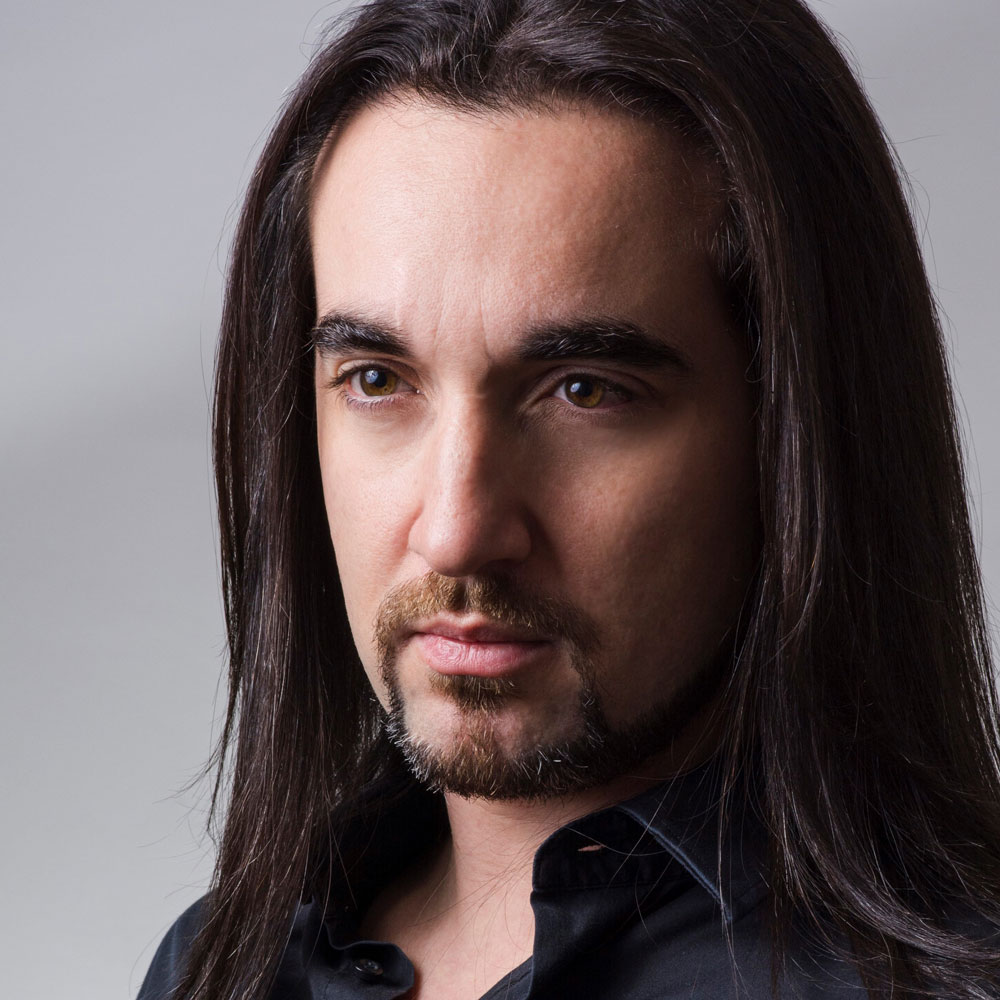 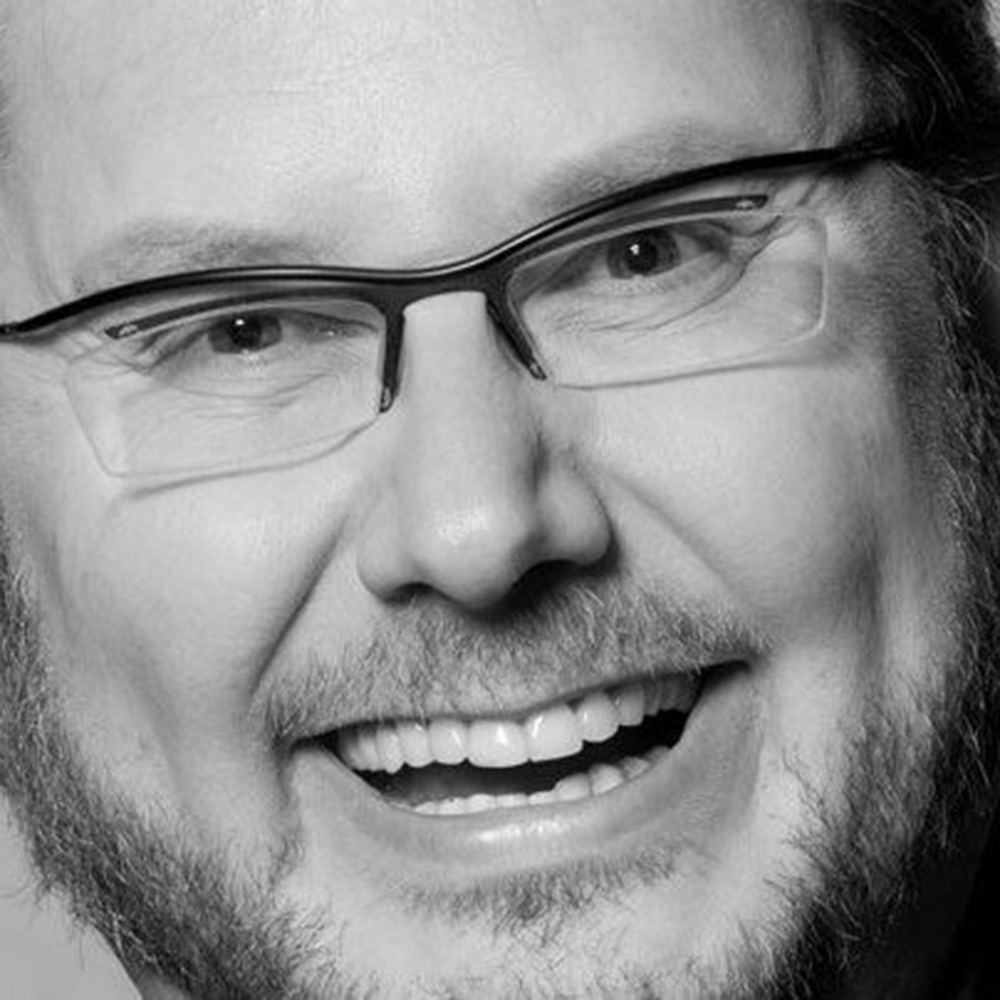 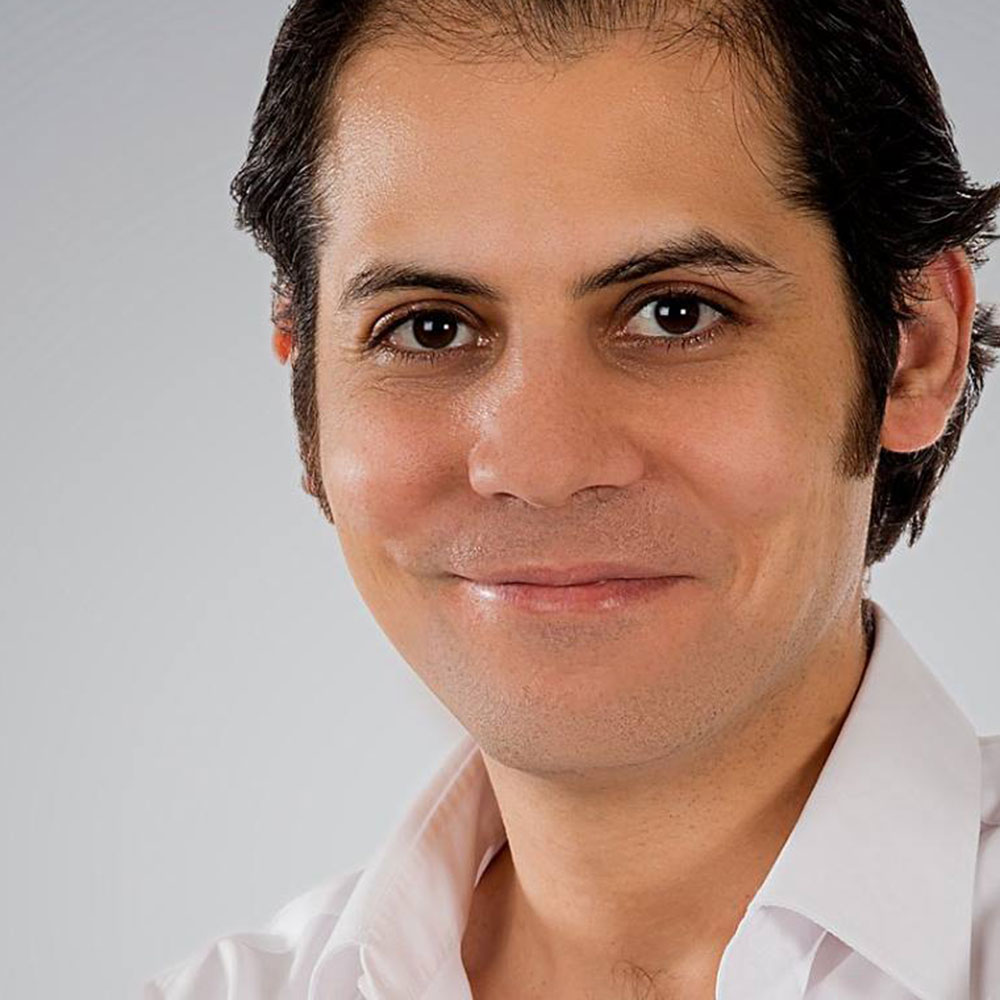 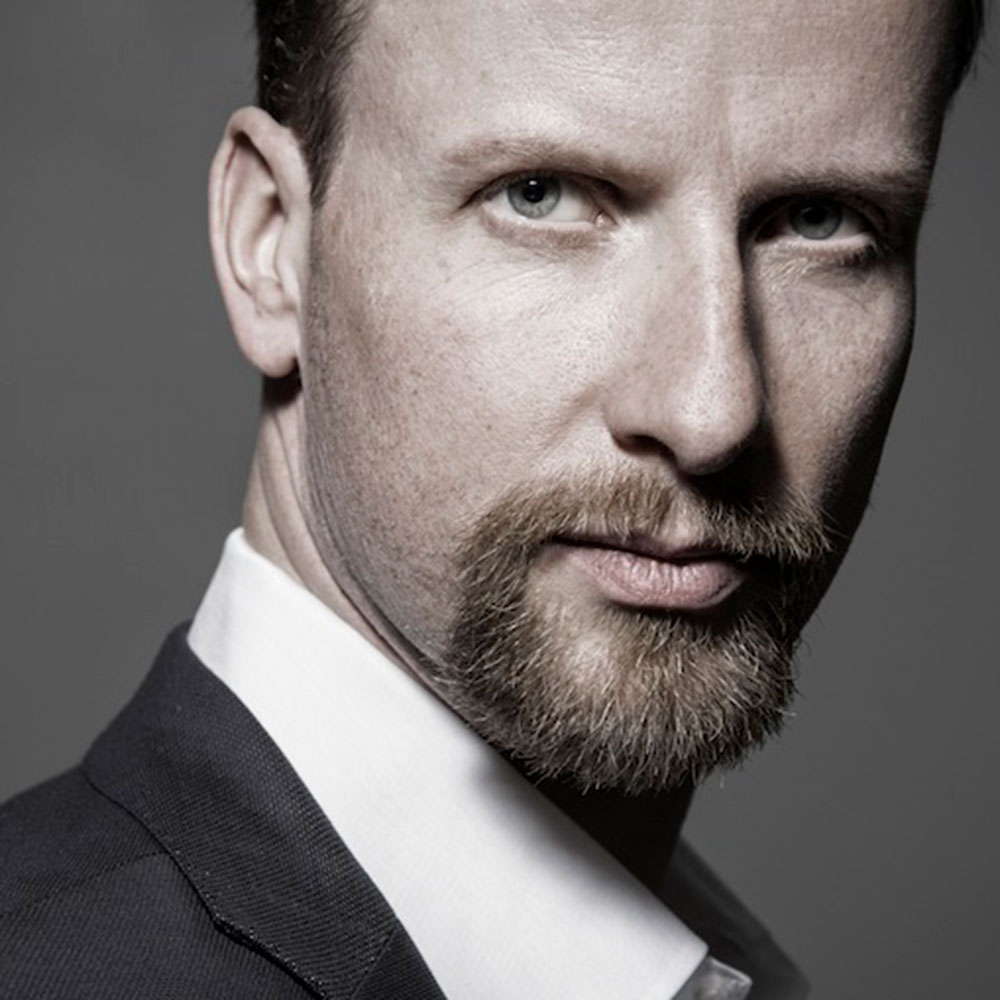 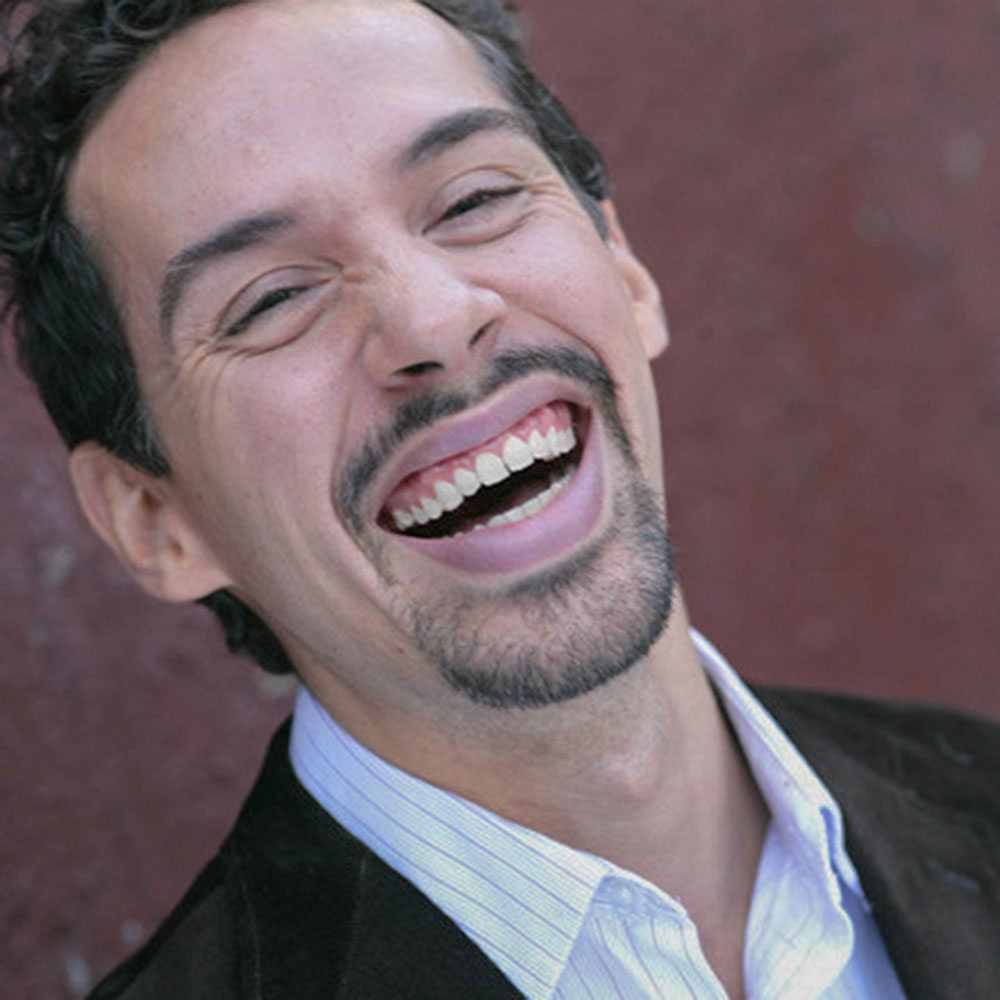 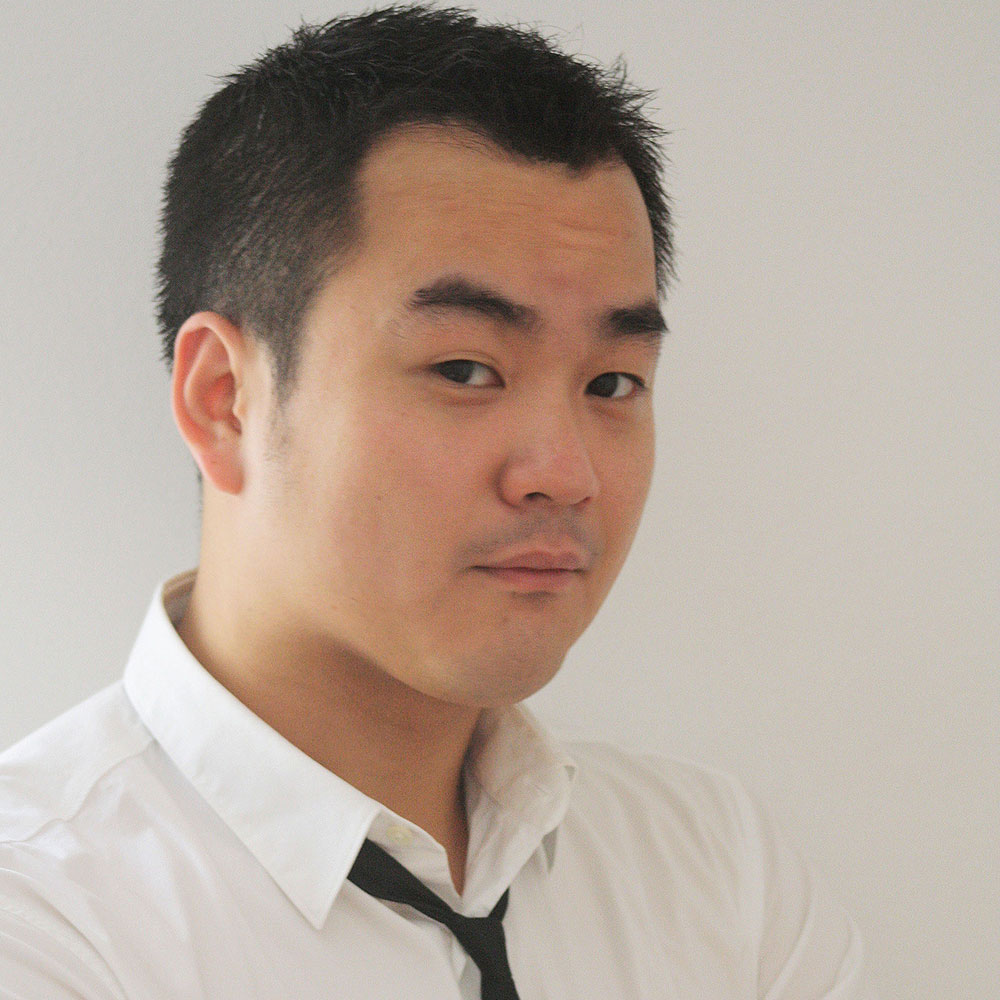 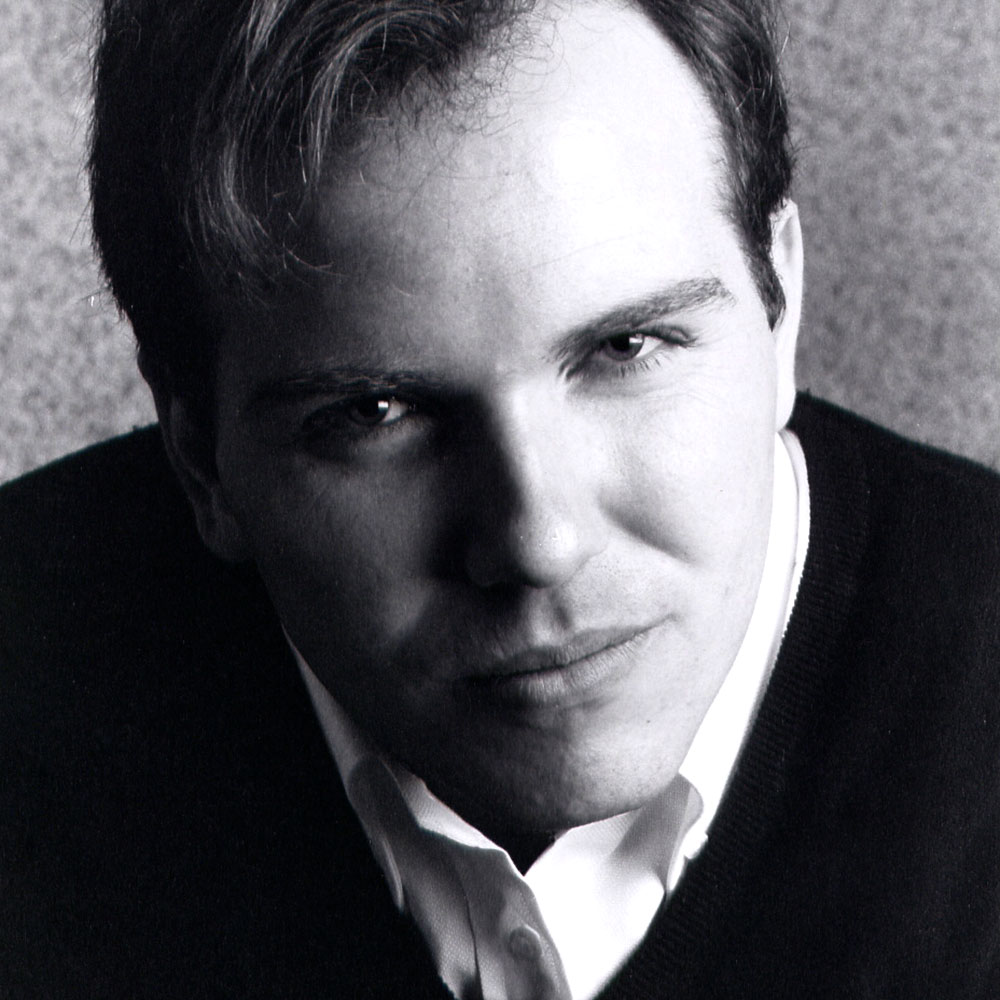 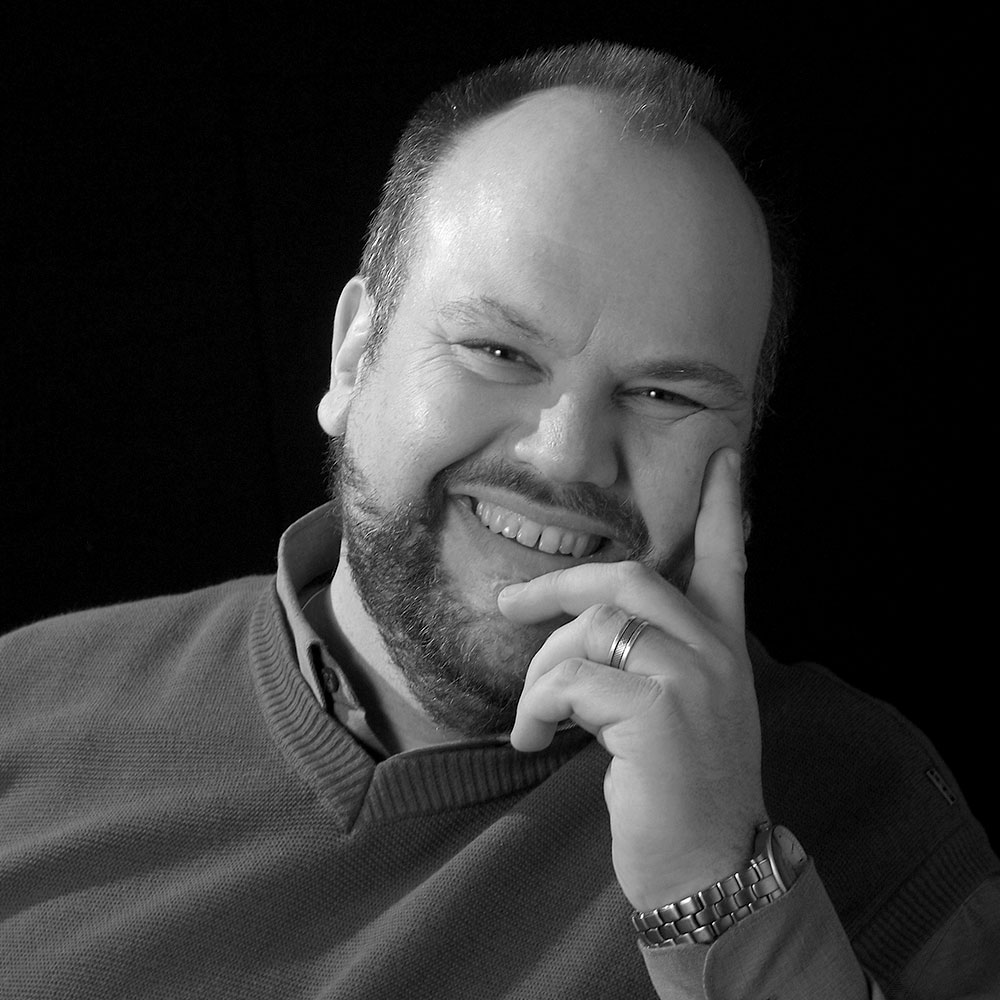 After his establishing in singing concerts, he debuted during his studies at the Theatre Hagen with the role of „Marquis Posa“.

Already at the beginnung of his carrer he was engaged as guest singer at the opera in Essen.

He gave his roledebut with „The flying duchman“ at the theatre in Flensburg.

Further engagements took him at the theatre of Münster and the Operahouse of Kassel.

There he sang following roles:

Since the season 2009/10 he is engaged at the Statesopera Hannover.

There he had a famous success with the roles of „Conte Almaviva“, „Faninal“, „Falstaff“, „Macbeth“ and „Alberich“ (Rheingold).

Reviews are enthusiastic about the cultivated, powerful voice and the sovereign artistical expression of this remarkable artist. He is called a gifted singer and artist.